Mid-Summer, Nationals, and Lots of Adventures

This last month has been a pretty busy one and we sure have had some fantastic weather!  To start with I had some great relaxing adventures with Simo and Ville along the seashore near our house.  We found some great caves and did a bit of exploring in the old military fortifications near my house.  We found some pretty amazing surrealistic stuff.  We also had some nice grilling sessions and the best was just relaxing by the seashore chatting.  It was really nice memorable times to start off the summer.
Mid-summers sort of snuck up on us and we headed to the cottage for a long weekend.  Annina's family was also there along with our neighbor and some of his friends.  It was really great as on mid-summers eve we had our traditional lunch complimented with some nice snaps.  To complete the day we all piled into two boats, headed out with our neighbor and friends to the large bonfire that is held every midsummer eve.  The weather was once again impeccable and we were also greeted by a a large super moon.  We then headed to shore for a nice bonfire and just relaxed and enjoyed the evening.  We were able to harvest some rhubarb from the cottage and once we got home it seems like we had a few days of baking with Annina.  We made homemade rhubarb pie with vanilla cream topping, homemade bagels, and some blueberry pancakes.  It was really a very nice midsummer and will be one to remember. 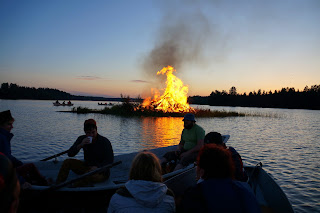 Soon after midsummer we had the Finnish National Road Championships.  It was held in Pori and presented a fairly flat course that was difficult to predict tactically.  Just before the race one of our riders got sick and another was injured.  So then we were down to just three riders.  It was already a tall prospect before the race but we were positive.  Once the race started things didn't quite work out as expected but we tried and tried again to force something to get across to the main break.  We tried to no avail however and despite feeling pretty good I rolled in just before the main bunch in 20th.  It was not much to celebrate but Jussi Veikkanen rode very well to win another title.  It just wasn't our day but there will always be another!  Once again I really have to thank the Nurmi's and Tuomas for all the support.  A special thanks to Roope whom was sick but was still there to help and also lent me his very nice race wheels.
After Nationals I took some time away from the bike and really hit the climbing hard for a few weeks.  Luckily Johan's vacation started and we ended up doing quite a bit of climbing together bouldering, sport climbing, and a bit of trad climbing.  For some reason it seems we are getting better and better every year which is nice to see and great fun!  Along with this we also had a few sea adventures swimming, attempting to spear fish, and just have great fun.  We were again lucky that almost everyday we were greeted by stunning weather which made our adventures that much nicer!  Thanks to him we really had a very nice two weeks before Annina's vacations had started. 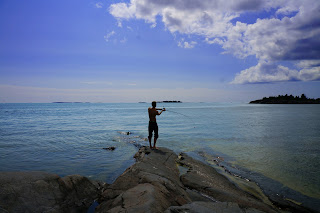 Once Annina's vacation started we headed off to our cottage where we will be for the next few weeks.  We had a brief stop at a friends cottage along the way and some track training for a 4km team pursuit race next week.  Soon I will write about all of those adventures and those to come!  There are many more adventures that were not mentioned above but thanks to all the people whom made them so special!  Thanks for reading and stay tuned for updates! 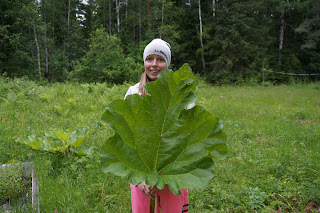 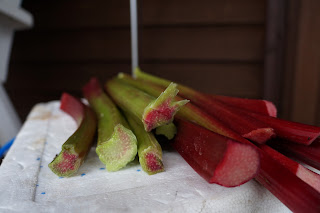 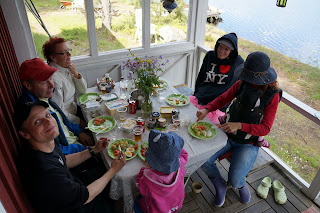 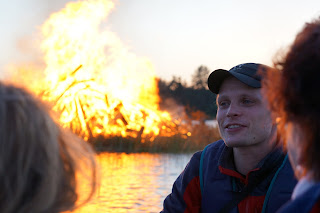 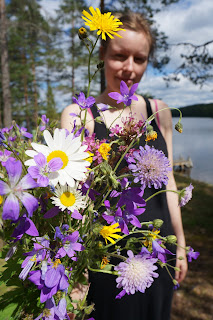 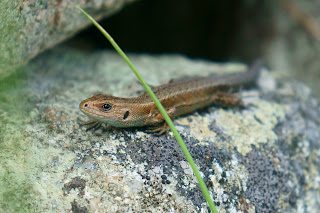 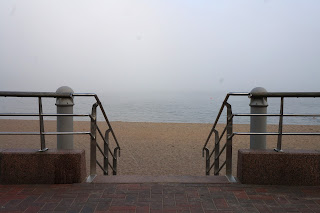 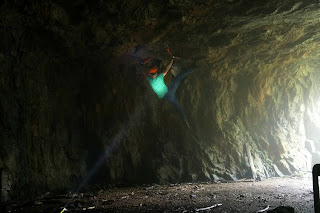 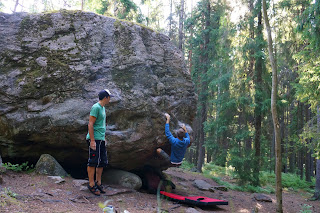 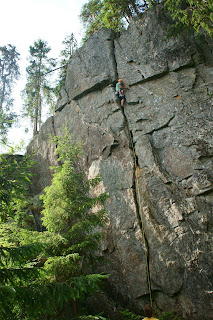 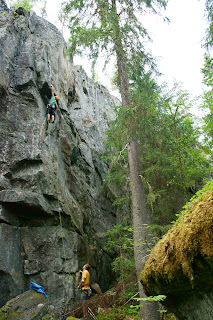 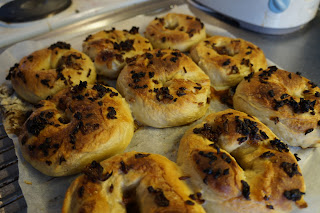 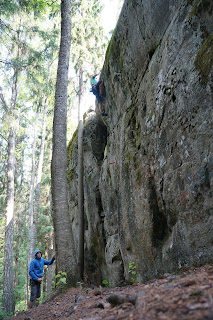 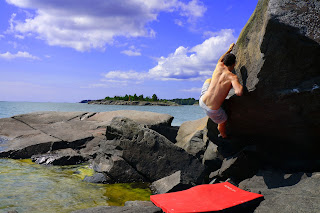 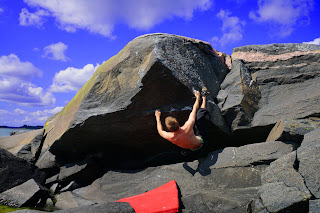 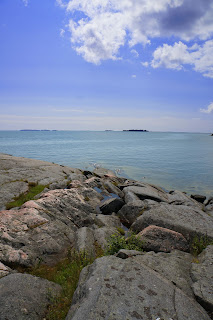