The Start of Fall with the First Freeze and a Migration

This last weekend was really relaxing at the summer cottage with Annina.  On the way we saw some really pretty scenery and was nice to see the green had returned after such a dry summer. 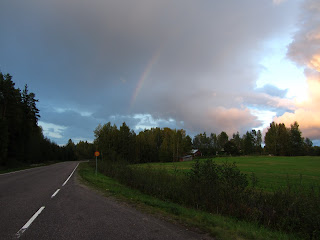 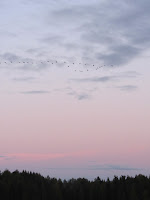 We arrived late on Friday to experience some wonderful fall weather.  We were greeted by a flock of 30 cranes heading south.  It was quite a sight as I have never seen so many cranes in one place.  Their calls were also quite beautiful.  Then awhile later we saw a Grey Stork and of course the Loons.  After a late night sauna and a brisk swim we called it a evening and relaxed next to the fireplace. 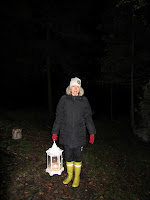 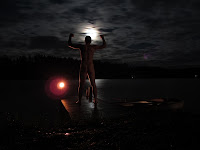 The next day was marginal weather but we made the most of it and did a few chores around the cottage and I made an attempt to fish.  I know what the small fish like for bait but I was trying to fish for the Pike.  After some unsuccessful attempts we then started the sauna and had a wonderful night with a campfire and watched the moonrise.  Crazy as it has been so light all summer it was the first real darkness in awhile. 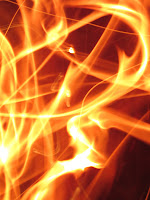 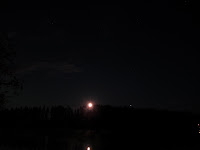 In the middle of the night I went to answer the call of the wild and almost slipped and fell on the stairs!   They were covered in a thin frost!  Crazy that the first frost came so soon!  With a high pressure system arriving in the night we had beautiful but chilly 11'C sunny weather the next day.  Really felt like fall.  All the birds really thought so as well.  We again saw the grey Stork and then saw a regular stork as well!  We also saw a flock of swans heading south signaling the beginning of fall. 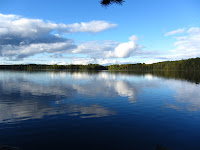 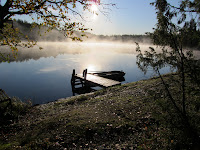 Overall the weekend was so relaxing.  The sounds of fall and the coolness calmed our hearts.  It was a nice way to start our vacation as tomorrow we head out to Paris and Spain.  Will be quite a transformation as we head to warmer climates!  Can't wait and am excited for our adventure!  Thanks for reading and stay tuned! 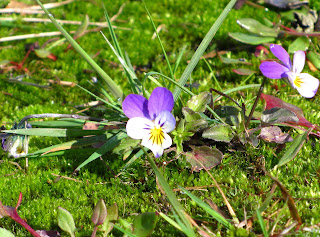